Financial Hearings offer investor relations related services such as financial hearings, capital market days, audiocasts, webcasts, sector days among other products you can read about below.

For you who want to present your company in front of a live audience with an accompanying webcast, we organize financial hearings, press conferences and capital market days.

For you who want to present your company on the web with synchronized powerpoint slides and teleconference, we organize audiocasts.

Read more about an audiocast

For you who want to present your company live with video that will also be stored on-demand, we offer webcasts.

Read more about a webcast

For you who want to present your company together with other companies in the same size or sector in order to increase the attractiveness of your presentation, we organize small cap days and and sector days.

The  survey of financial analysts and journalists working in the financial sector in Sweden started in 1997 and is performed annually. The survey covers most of the Swedish Capital Markets Research Base and has become a benchmark for the financial industry in Sweden.

Our annual promotion of the best speakers.

Roland Jonsson Memory, another part of Financial Hearings Analyst Ranking,  is a prize to the “Rookie of the Year” in the Swedish Capital Market. It was created in 2013 by five of Roland's Friends: Mats Andersson, Michael Orrgard, Anders Eriksson, Anders Jonsson and Eggert Mörling. In order to remember Roland Jonsson, the spectacular and creative analyst with a big interest in cars and watches, the prize  is a Sjöö Sandström watch.

The watch has also become a new model for the International Event Search and Event Traffic System, IR Global League. 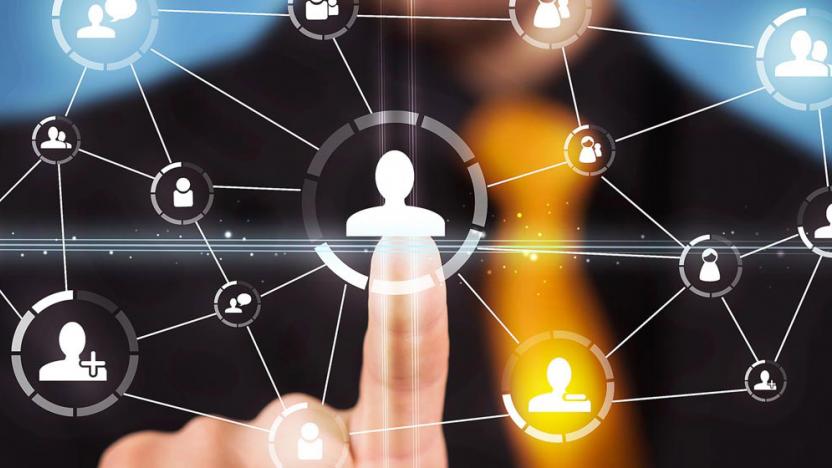